Begun by artists Tuan Mami (1981-), Nguyen Phuong Lin (1985-) and several other artists in 2013, Nha San Collective inherited the spirit of the Nha San Studio as an experimental space for avant-garde art. Their goals are to support young artists, expand the audience for the visual arts, facilitate cultural exchange at home and abroad, and promote creative activities in Vietnam through their exhibitions, public programs, and educational activities. Although they had been relocating, without a specific space of their own, they have moved into Hanoi’s new commercial building, Creative City since August 2015. As part of the building’s incentive to bring in cultural enterprises, their rent has also been waived. Run by volunteers, they gain their operational funds from donations, entrance fees, sales of artwork and related goods, and sponsorships of projects. The group emits a youthful energy focused around artists and has been attracting attention as a venue for generating new culture in Hanoi.

Hanoi DOCLAB is a film art institution founded in 2009 by artist Nguyen Trinh Thi (1973-), inlocated inside the Goethe-Institut in Hanoi. It serves an important role in Vietnam as an educational institution focused on video production with an emphasis on documentaries, reflecting Nguyen Trinh Thi’s studies in journalism and international relations in the United States. They perform a variety of activities, such as providing video equipment for filmmakers, organizing workshops on technical topics, and lectures and screenings led by artists invited from overseas. The accompanying library houses resources including classical movies, contemporary documentaries, experimental films, and video art. Since 2012, they have annually hosted Mini DocFest, a festival that showcases documentaries and films by young Vietnamese artists, which has been well received. Videos produced by those who studied at DOCLAB were also screened at the 5th Yebisu International Festival for Art & Alternative Visions in 2013. The educational backgrounds of DOCLAB members interviewed varied, ranging from IT to communications and international studies, exemplifying DOCLAB’s diverse body of members.

Based in Hanoi, Tran Luong is a prominent Vietnamese artist who has participated in many international exhibitions. He is also active as a curator with the aim of fostering the growth of young artists. In 1983, he founded the artist group Gang of Five (1983-1996) with four other friends from art school. He said they started the group activities because they were dissatisfied with the education offered by Hanoi Fine Arts University, and also because the Vietnamese government’s support for the arts was weak. Although their activities were exposed to censorship, they gradually started exhibiting abroad in places such as Hong Kong and Amsterdam, expanding the area of their activities. In addition to these overseas experiences, Veronika Radulovic, a German scholar who had been teaching at Hanoi Fine Arts University from the early ’90s, introduced the German artistic trends of that period to Vietnam. This allowed them to become familiar with performance art, which was a fairly new method of expression at the time. Tran Luong continues to be active as an individual artist after the dissolution of the Gang of Five, recently concentrating on the question of how to approach communities that have been alienated from art.

An alternative space founded in 1990 by Russian-born Natalia Kraevskaia (1952-), whose husband is the renowned Vietnamese artist Vu Dan Tan (1946 - 2009). Vu Dan Tan was deeply versed not just in visual arts but in music as well: documentations of his performances of composing and playing the piano are kept on LP records. During his lifetime, Salon Natasha served as a studio as well as a space where artists and intellectuals could gather, and young artists could exhibit their experimental works. During the early ’90s, after the space opened, Salon Natasha was one of the few spaces that did not succumb to the threats of censorship, and they have hosted a number of exhibitions and art projects since. It is an important space in telling the story of art in Hanoi since 1990, and Natalia Kraevskaia holds a vast collection of photos as a record of the exhibitions and events that they have organized. A portion of the Salon Natasha archive can be seen on the Asia Art Archive website.

An alternative space in Hanoi founded by artist Nguyen Manh Duc (1976-) and artist/curator Tran Luong in 1998. The space also serves as Nguyen Manh Duc’s home. In addition to installations and video art that had been on the rise in Vietnam at the time it was founded, they have experimented with sound art and performances, and have also hosted lectures and workshops. Although those who initially gathered there were artists such as co-founder Tran Luong and those who already had been recognized internationally such as Truong Tan (1963-), they were forced to close in 2011 under pressures from the authorities. However, in 2013 a younger generation of artists, having embodied the spirit of Nha San Studios, founded the Nha San Collective. Although they did not have a permanent exhibition space until 2015, they continued their activities while relocating. Nguyen Manh Duc’s daughter, Nguyen Phuong Linh, is one of their key members of the Collective.

DomDom was founded in 2012 by artist and composer Tran Thi Kim Ngoc as Vietnam’s first NGO focused on experimental music. Kim Ngoc became interested in expressing visual images with sound while studying at Hanoi Conservatory of Music, and had already carried out a highly experimental performance at Nha San Studio in 2002 when she was twenty years old. Afterwards, she studied composition and improvisation in Germany, and was influenced by figures such as Pina Bausch into organizing a performance where she managed everything from stage design to composing and lighting. Not limiting herself to the genre of music, she pursues an array of artistic expressions that span from visual arts to performing arts, and has exhibited her diverse range of work all around the world. In February 2016, she visited Japan to participate in Performing Arts Meeting in Yokohama 2016 (TPAM 2016), and spoke about the Hanoi New Music Festival which specializes in experimental music and mixed media art for which she serves as artistic director.

A collective created by Phan Thao Nguyen of Berlin, Arlette Quynh Anh Tran of Chicago, and Troung Cong Tung of Ho Chi Minh City after completing their residencies with San Art at the end of 2012. Art Labor focuses on the intersections of art, society, and life sciences. As such, rather than expressing their feelings and ideas, they are interested in problem-solving rooted in research-based investigation and knowledge. They strive to create art and exhibitions in different environments outside of the studio, for which their activities go beyond the format of “contemporary art” and span across cultural anthropology, history, medicine, religion. Not limiting themselves to conventional art exhibits, their research are used for children’s workshops in hospitals and publication of books. When we interviewed them, they discussed their recent projects/publications such as Unconditional Belief (2012-2014) and Jarai Dew.

A contemporary art gallery founded by Quynh Pham in 2003 in Ho Chi Minh City, focusing on domestic and international contemporary artists. Quynh Pham sought asylum in the United States at the end of the Vietnam War and studied art history and criticism in California before returning to Vietnam in 1997. Since, she has situated contemporary art of her home country within the global context and markets from a variety of methods. At the time of our visit, she was hosting the two-person exhibition, 1972-2015: Works by Hoang Duong Cam and Trong Gia Nguyen. Trong Gia Nguyen, born in Ho Chi Minh City and now based both in Ho Chi Minh City and Brooklyn, was exhibiting works that conceptually combined the scenery of then-Saigon (current Ho Chi Minh City) , iconic American landscapes, and the American Dream. Meanwhile, Hoang Duong Cam specifically selected online images of 1972, the year in which there was a large bombing of North Vietnam prior to the Vietnam peace agreement (Paris Peace Accords). The images were first obscured through a pinhole camera, after which maps were superimposed onto them to convey the difficulties of narrating and preserving the memories of history.

San Art is an NPO founded in 2007 by multiple artists including Dinh Q. Le (1968-), one of the most internationally renowned Vietnamese artists. As the executive director, Zoe Butt both organizes exhibitions and workshops for the space. While situating the Vietnamese art scene and artists on an international platform, they also host residency programs, exhibits, discussions, and educational programs to expose the domestic art community to a wide range of “art.” San Art engages in a wide array of activities and have the strongest reputation abroad of Vietnamese organizations. The building which also houses their office consists of a studio for artists undergoing their residency program. These artists reside in a different building, San Art Laboratory, which has unfortunately closed since May 2016. Their reading room is occasionally used for lectures by international curators and scholars. We were able to borrow the space to ask six artists share their works and practices with us. We were also lucky to be able to see Laboratory Session 7, an exhibition held at Saigon Domain which was part of San Art’s residency program. Although this exhibition was prohibited from being open to the public (due to “license” issues), it demonstrated San Art’s active and effective use of spaces other than its own for exhibitions and curatorial engagements. 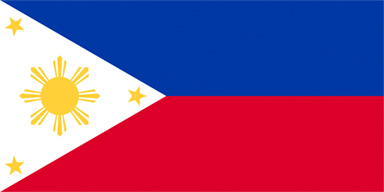 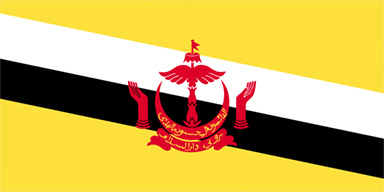 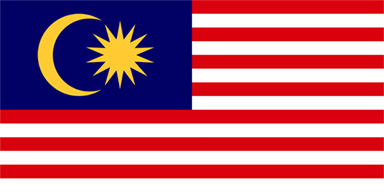 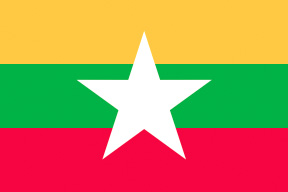 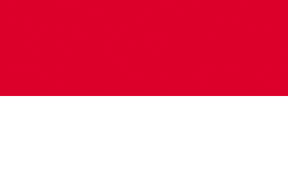 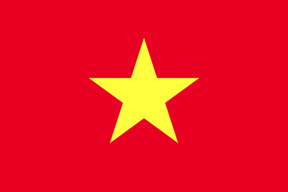 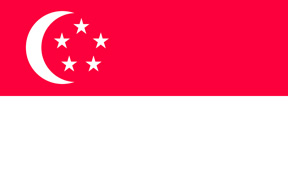 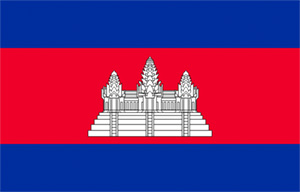 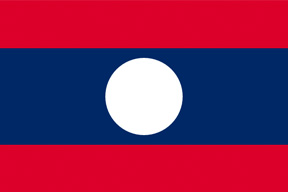 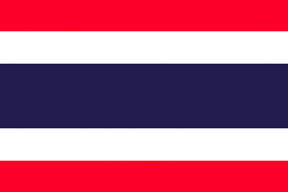