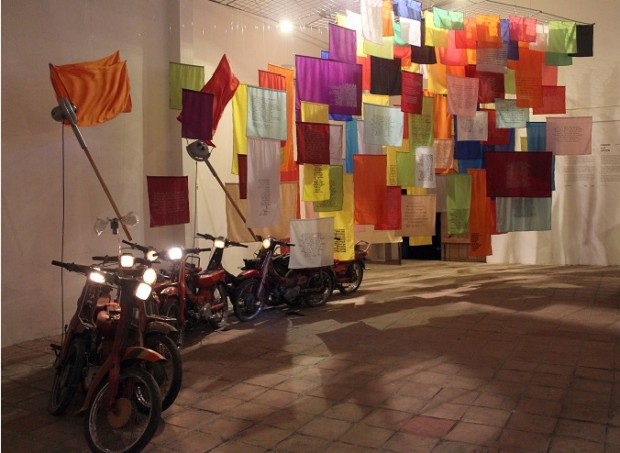 In 2017, 50 years after the formation of ASEAN, the National Art Center, Tokyo, Mori Art Museum and the Japan Foundation Asia Center will stage “SUNSHOWER: Contemporary Art from Southeast Asia 1980s to Now,” the largest-ever exhibition of Southeast Asian contemporary art to be held in Japan.
The exhibition is a culmination of the “SEA PROJECT” which follows the process of the exhibiting-making—such as research, symposia, and curatorial meetings—from its conception in 2014.

The “sunshower” —rain falling from clear skies—is an intriguing meteorological phenomenon, and a frequent occurrence in the tropical climes of Southeast Asia. Here, sunshowers serve as a poetic metaphor for the vicissitudes of a region that in the latter half of the 20th century, in the wake of the colonial era, experienced enormous political, social and economic upheaval: Cold War conflicts and dictatorships followed by modernization and the spread of democracy, and in more recent years, remarkable economic advancement, investment, and urban development. Out-of-the-blue rainfall can also be regarded as a metaphor for the ambiguous nature of these ups and downs. 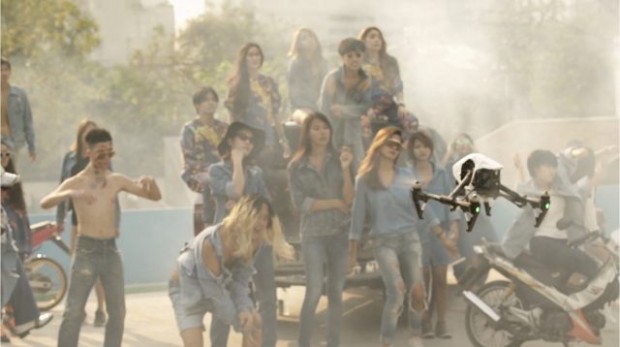